by A Complicated Man 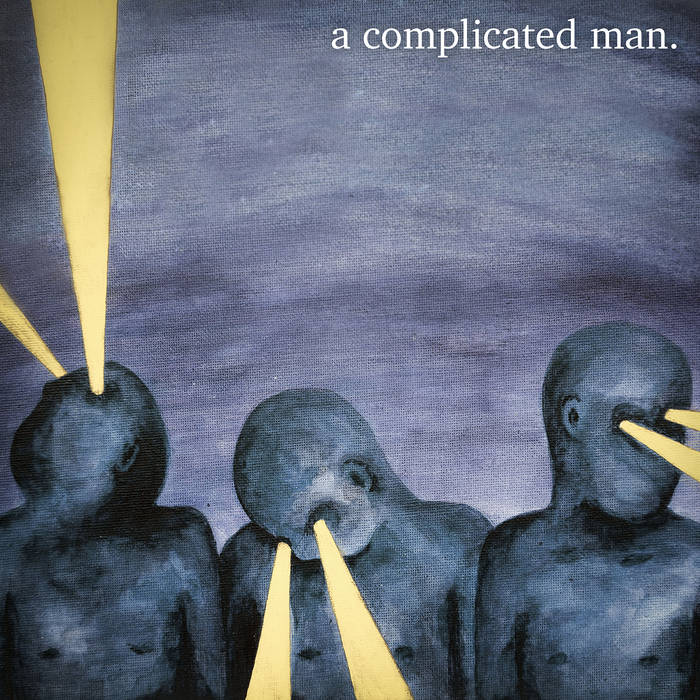 Say hi to A Complicated Man. This self-titled album was all created and recorded in professional DIY fashion by Alex Delfont. The production on this release is as tight and sweet as the aforementioned "man" could make it, that is extremely. While most arrangements are inspired by the Pop and Rock genres, this album makes more out of what you would expect from the casual singer-songwriter long play.

Exploring territories of psychedelia, punk and tender ballads, A Complicated Man's debut delivers an experience that brings the listener in for a treat. These 12 tracks each take their time to tell a story, to picture a feeling or to make your head shake in the desired fashion.

We’re a group of creative friends fascinated by music, graphic design and many other art forms.

Bandcamp Daily  your guide to the world of Bandcamp